The Innate Neurophysiological Response to Music

The Innate Neurophysiological Response to Music

X-System is the first technology to predict accurately the effect of music on humans. X-System playlists can use any chosen repertoire to help you sleep, relax, concentrate, party, or compete, address anxiety, depression, chronic pain, and post-traumatic stress disorder. In medical use, X-System can optimise a patient’s state of mind before, during and after specific medical procedures. It is currently being trialled in the effective treatment of both epilepsy and severe psychosis. With the support of Scottish Enterprise, we are starting to trial the prediction and incorporation of vagal power into the system, to add mood entrainment to our current physical entrainment capabilities.

It does this by modelling the function of the lower brain to predict the effect of music on the arousal of the sympathetic and parasympathetic nervous systems. The technology is known as the Innate Neurophysiological Response to Music (INRM): a human universal, independent of culture or music preference.

X-System can entrain listeners over a period of 15-20 minutes to a lower or higher state of physical arousal, or maintain at a certain level. There are far-reaching applications of INRM in wellbeing and medicine, as well as in the navigation of large music libraries, song selection & recommendation, for both consumers and businesses.

How Our
Product Works

X-System works by modelling the way that the different parts of the auditory system individually filter and recognise certain sounds. It allows the user to change their mood on-demand. We have tagged about 9 million tracks to date, and have various streaming options to choose from, either directly for medical trials or via channel partners for commercial streaming. Our product has two uses; medical and personal, and it is controlled through our mobile app. 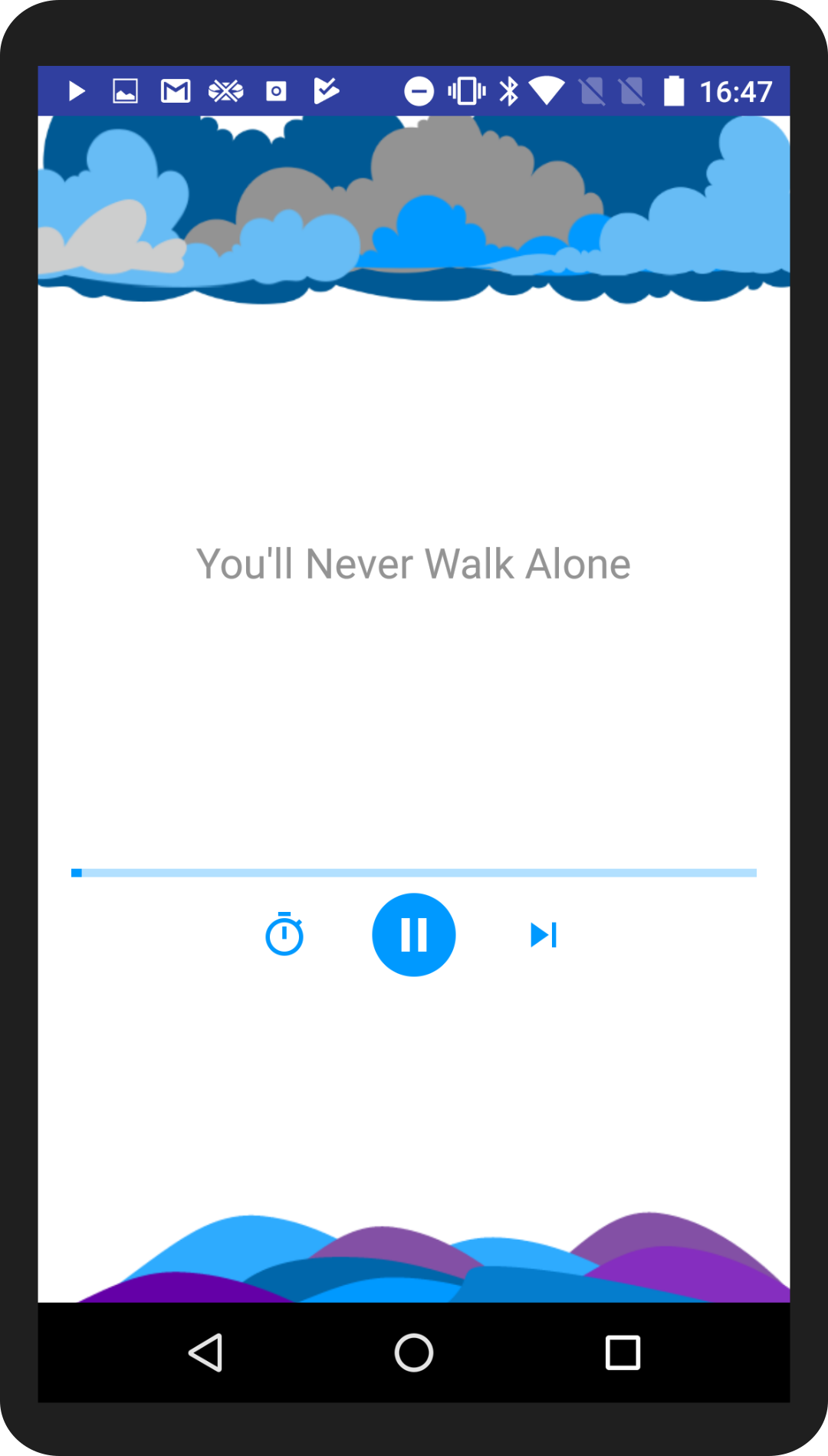 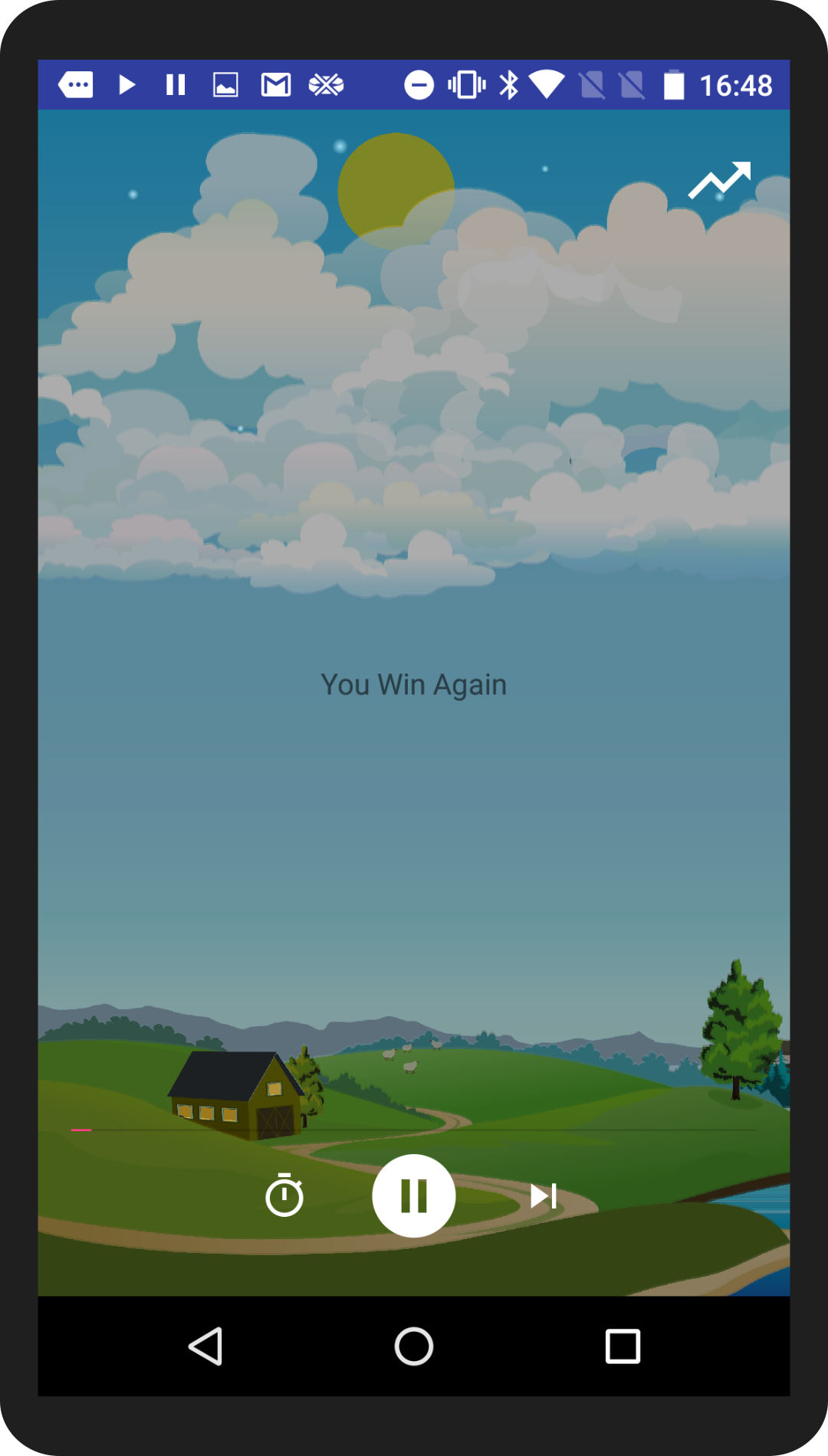 We have received an overwhelming response - take a look below

“The key thing about X-System is that it’s accountable – you can explain in biometric terms why each song is chosen and in which order, which is critical for remote intervention. Other music services can offer relaxing playlists or energising playlists; they can take you back in time, pick out your favourites or help you to discover new music, but to manage a person’s mood, both the start-point and the progression of the music are of critical importance.”

Want to change your state?

X-System is the brainchild of the late Professor Paul Robertson and Professor Nigel Osborne. To read more, click here.

The musical brain has two interconnected parts; an intimate personal part, and a universal, global part. To find out more, click here.

There are far-reaching applications of being able to predict and entrain human responses to music. To find out more, click here.