X-System is the brainchild of the late Professor Paul Robertson and Professor Nigel Osborne. Together they modelled the auditory sensors and neurological receptors, and replicated these to develop their theory of how humans respond to music.

The emotional and physical effect of music

From this work they realised that the lower brain, which controls the autonomic nervous system, is unconsciously affected by different components of music, and that when these components are isolated, they can be used to predict the emotional and physical effect of music.

This effect is called the Innate Neurophysiological Response to Music (INRM), and can be used to both predict and entrain physical and emotional responses in humans. After several years of automation work with a team of highly talented computer scientists, the technology has now come to fruition in X-System. 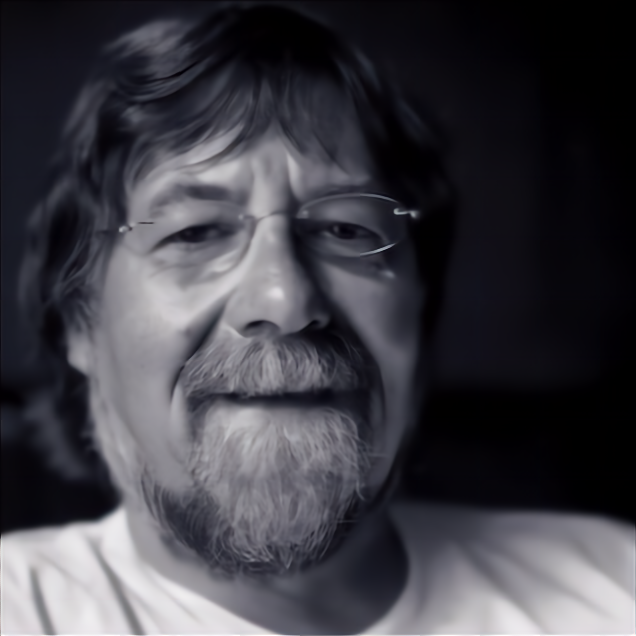 MBE, FRCM, FEIS, FRSE Reid Professor Emeritus of Music at the University of Edinburgh and Chief Technology Officer of X-System. Nigel is a leading composer and pioneer of music therapy. Co-inventor of INRM. 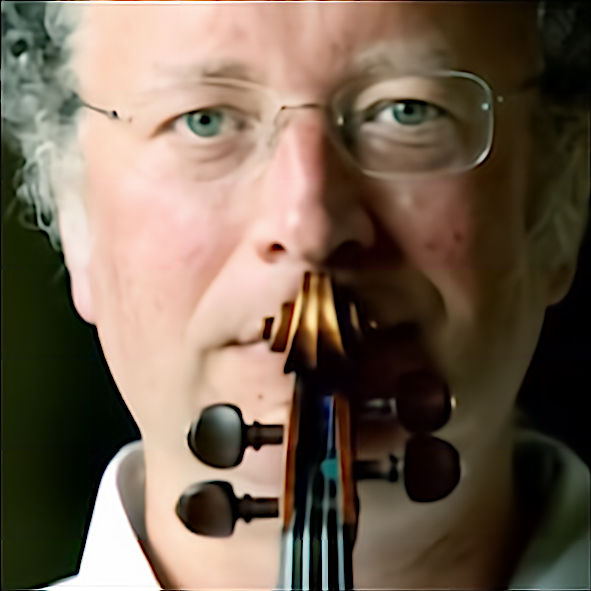 Leader of the Medici String Quartet, Professor of Music and Medicine at the Peninsular Medical School, Fellow of Green Templeton College Oxford, and Associate of the Royal Society of Medicine. 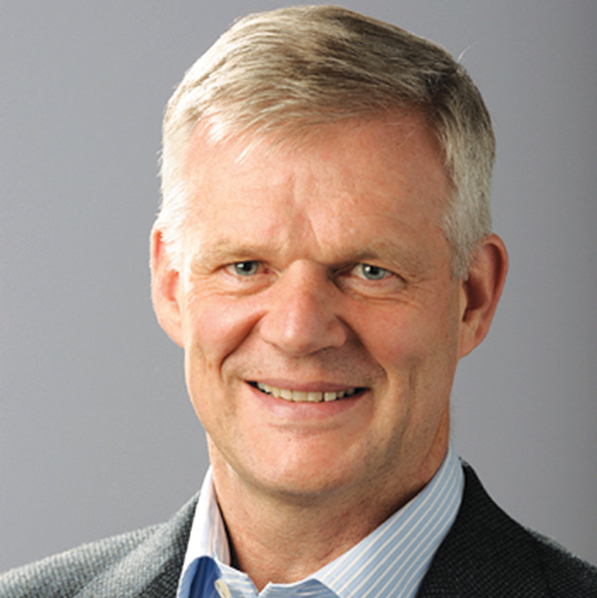 Former CEO of PRS for Music, the UK’s leading collection agency for music. Robert previously worked for Sony Corporation, where he sat on the management boards of both Sony Electronics Inc. and Sony Europe. 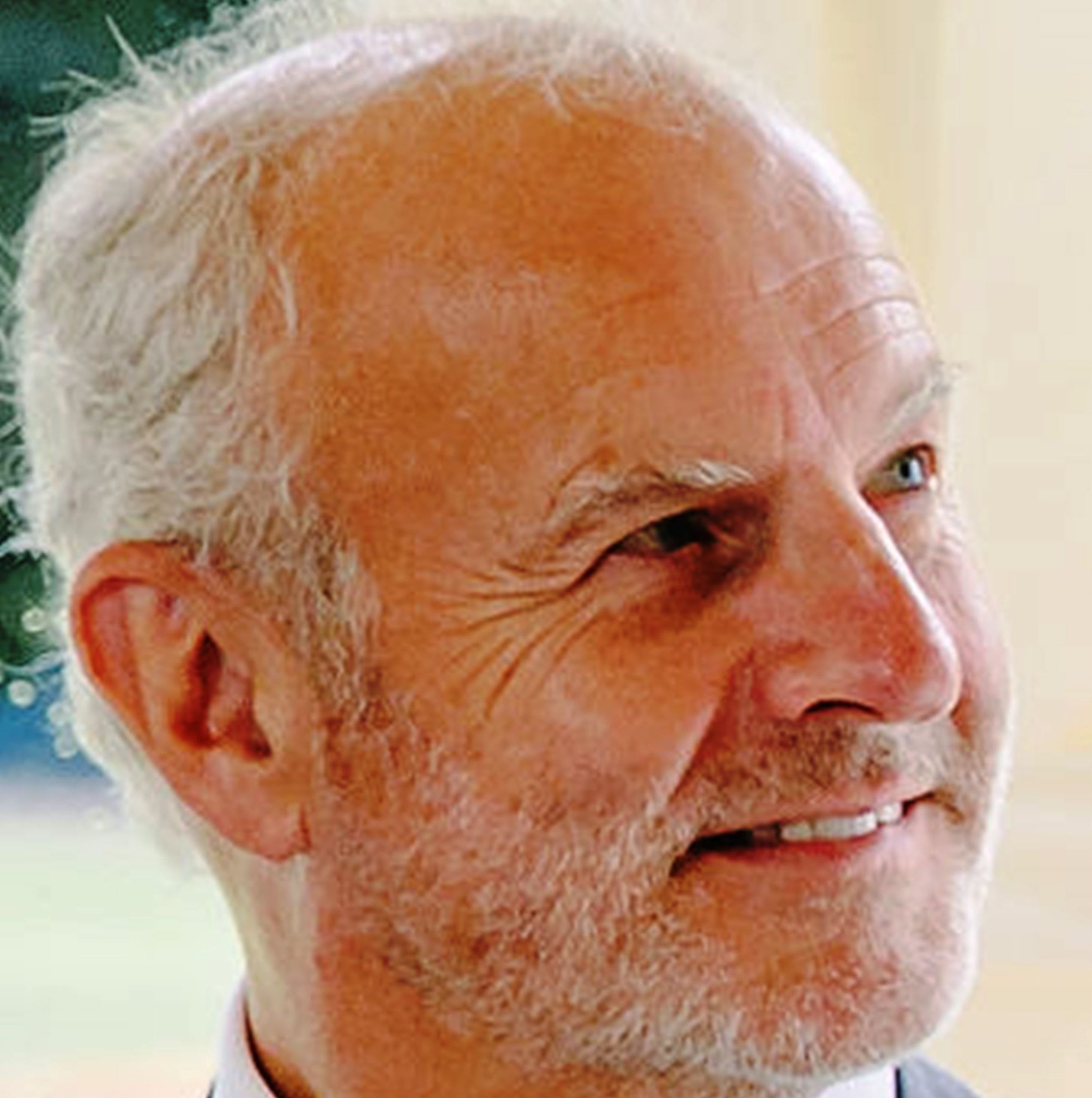